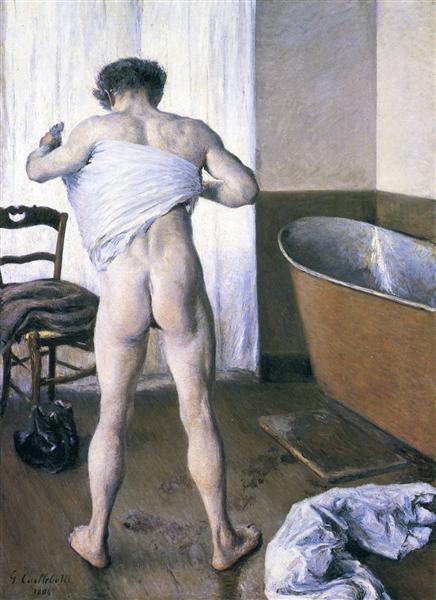 Eureka! The guy named Archimedes ran nude out of his bath tub to the town once he found out the idea the amount of water displaced from the tub was equal to the volume of the object immersed. That is an example of an intuitive creativity. Creativity had already been a vital force in science to imagine unthinkable things that revolutionized the perception of universe. One such is the theory of relativity of Einstein which described how the gravity could bend the space-time fabric of cosmos. A man with respect to neuroscience should understand the difference between the intelligence and creativity. Intelligence is correlated with genetic potential as it was found in more correlation with identical twins. This is obviously a skeptical explanation even for me. However, Intelligence is understood in neuroscience as a deductive reasoning which found its answer when worked on ideas and laws of a subject or once the subject has been exposed to whereas creativity used abductive reasoning in which it had to find answers without knowing the ideas and laws of a subject or without having exposure to the subject. Creativity not only subsides to kindergarten and high school compounds in forms of arts and it’s expressions, it is an integral part of study in understanding the extension of subjective experiences of consciousness in neuroscience.

— THE NEUROSCIENCE OF CREATIVITY, How creativity changes your brain, Dr. Fahad Basheer