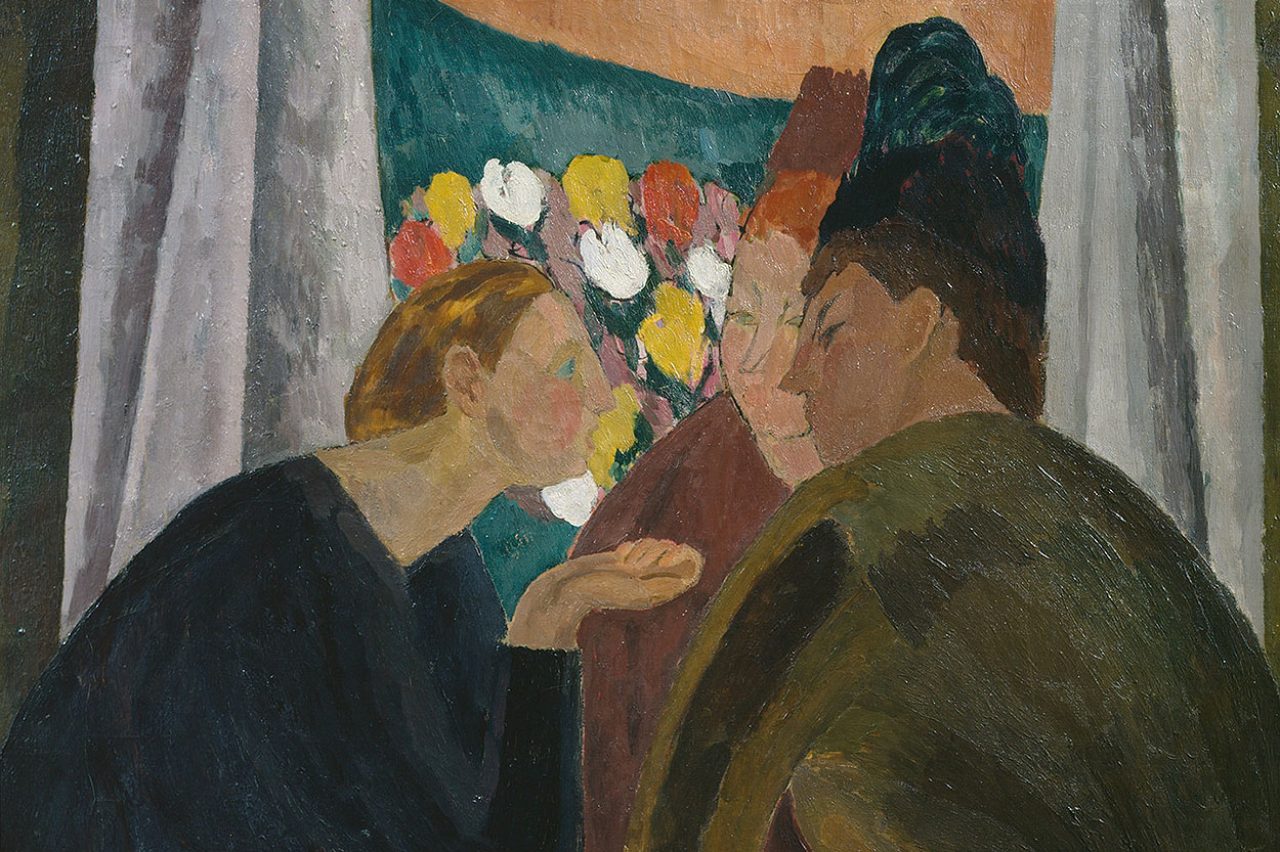 Part artist book, part chapbook, MANIFEST (zine) is the creation of writer / poet / artist Jen Payne. Consider it a hold-in-your-hands art installation featuring Jen’s writing and mixed-media collage work, along with photography, quotes, and bits and pieces of whatnot that rise to the surface as she meditates on a theme.

Layered with colors, textures, and meanings, each issue is handmade then color-copied, embellished, and intricately folded. The result is a thought-full, tactile journey with nooks and crannies for you to discover along the way.

Issue #2, CAT LADY CONFESSIONS
explores the oft-maligned life of the cat lady: crazy or contemplative? recluse or dancing to the beat of her own drum? You decide. Includes a curated Spotify playlist. (Color, 24-page booklet)

Issue #1, DIVINE INTERVENTION
asks the reader to consider the catalysts and consequences of Change: What are the forces that move us? Change us? Propel us with such acceleration that we hardly recognize ourselves? (Color, 11×17, folded)

SUBSCRIPTION
$20.00
Get 4 Issues
in the coming year

WHAT IS A ZINE?
To start, a zine — pronounced zeen — is a small circulation, self-published work of original or appropriated texts and images, usually reproduced via photocopier. It has no defined shape or size, and may contain anything from poetry, prose, and essays, to comics, art, or photography.

A zine is a multi-purposed publication form that has deep roots in political, punk, feminist, artistic, and other subculture communities. Original zinesters are rumored to include Thomas Paine, Ben Franklin, Ralph Waldo Emerson, and Margaret Fuller. Now…

WHAT IS MANIFEST (zine) ?

MANIFEST (verb) : to make a record of; to set down in permanent form

MANIFEST (adjective) : easily understood or recognized by the mind

Then see also MANIFESTO (noun) : a written statement declaring publicly the intentions, motives, or views of its issuer;

and see also, especially, MANIFESTING (noun) : the creative process of aligning with the energy of the Universe to co-create an experience that elevates your spirit and the spirit of the world;

at which point, you might begin to understand… Manifest (zine) !

JEN PAYNE is no stranger to the zine phenomenon. Her first zine —The Latest News — came out in the early 1990s during the golden age of Factsheet Five and Mike Gunderloy. Back in the day, The Latest News was included in the Boise State University exhibit Some Zines: American Alternative & Underground Magazines, Newsletters & APAs (curated by Tom Trusky), and featured in several books including Notes from Underground: Zines and the Politics of Alternative Culture and The World of Zines: A Guide to the Independent Magazine Revolution.

Since those early days writing The Latest News, Jen has enjoyed putting her writing out into the world through the online lit/art journal Creative Soup, her blog Random Acts of Writing (www.randomactsofwriting.net), and as part of art installations, literary magazines, and anthologies. Her most recent effort, Three Chairs Publishing, is a vehicle for her four published books and other creative projects, like Manifest (zine).